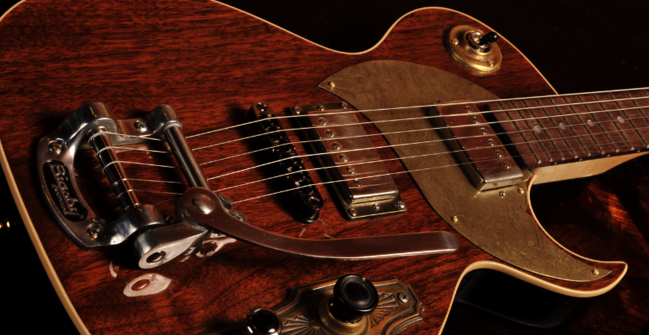 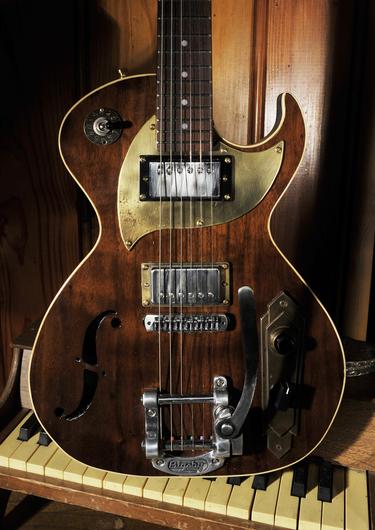 The Delta Zephyr is the flagship of Postal Guitars.

It was the first design and took a long long time to get just right.  However once I got it every time I messed with the design it would just morph back into it's own shape.

What I knew is I wanted the guitar to be chambered.

I wanted it to have the 3 way selector with the 2 pickups.  I felt that the pickups did not have to be matching but rather be the most effective in relation to what I felt the function of the neck as opposed to the bridge.  Of course when mixed they had to dance.

It seemed that the idea should be that given the difference in sound achieved by installing different pickups that the guitars should sound like a Postal Guitar rather than being able to sound like several different guitars.

It was important that as much as possible of the guitars are made by hand.  These days its is almost impossible to own something unique, no matter the cost.  This is even more important when your guitar might be the one thing you grab when you're running out of a burning building.

I like F Holes and Bigsby's though many of the Zephyrs do not have either of these.

What they share is the body shape.  So if the Zephyr is made with a antique silver plate top it is designated a Gulf Coast Rebel and if it is made from distressed wood we call it a Cross Road.  When ordering you should let us know what shape you want your Cross Road or Rebel fa bricated in.

I did much research involving a glued in neck VS a screwed in neck.  In the end I had to go with the screw in for 2 reasons.

The first is the that there is no glue between the two wood surfaces.

The other is in the end nobody should be shut down if they have a problem with their neck. There is just no good reason a neck can not be easily replaced.

Postal Guitars went for the advantages of a tilt back headstock (since it is no expensive problem if there is misadventure).

We also developed the hand carved scroll head stock for which we were able to be awarded a United States Government Patent.

If you have us  build you a Postal Delta Zephyr you will have something worth keeping the rest of your life. 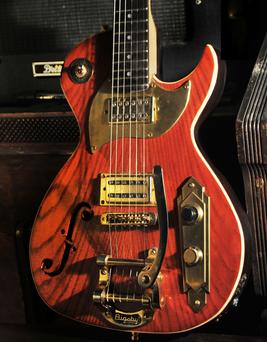 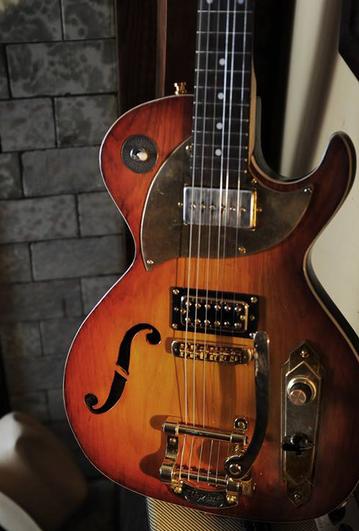 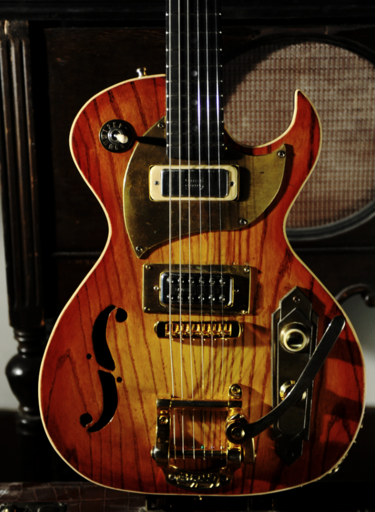 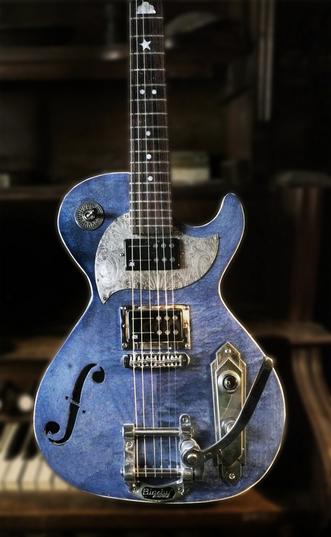 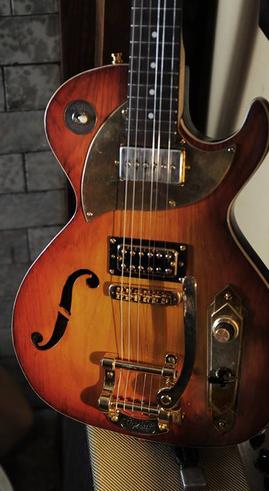 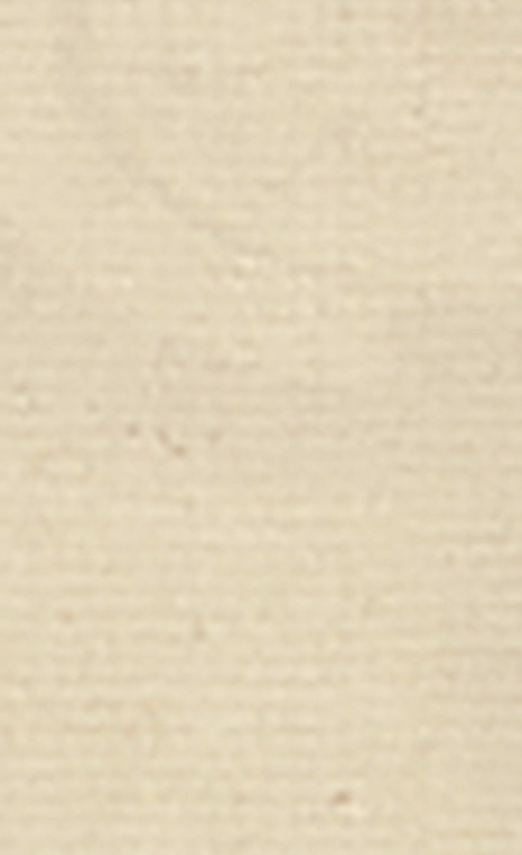 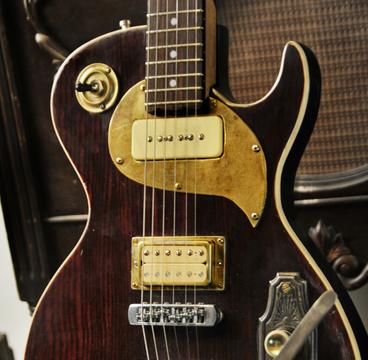 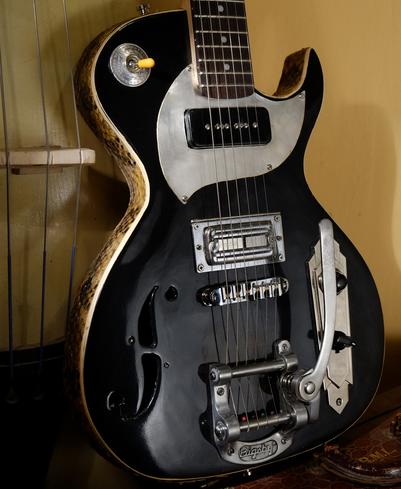 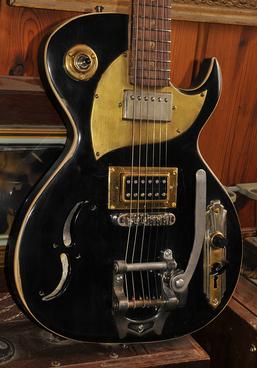 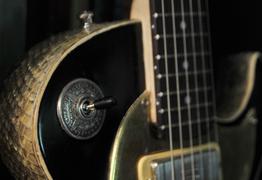 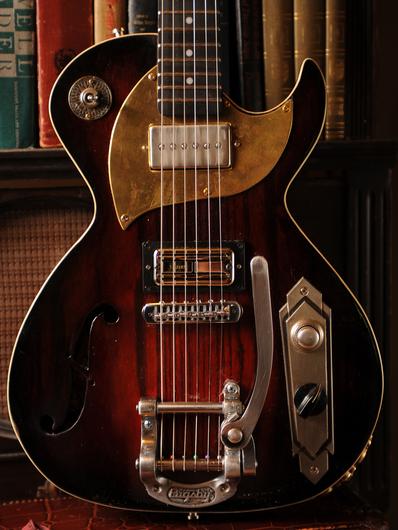 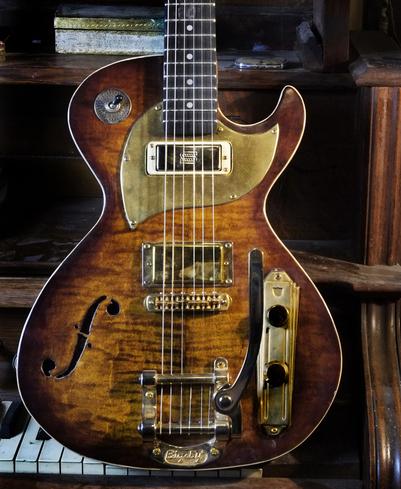 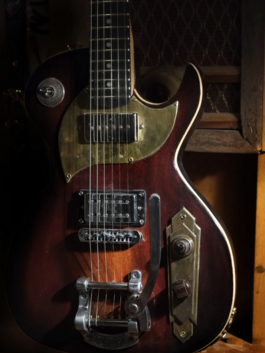